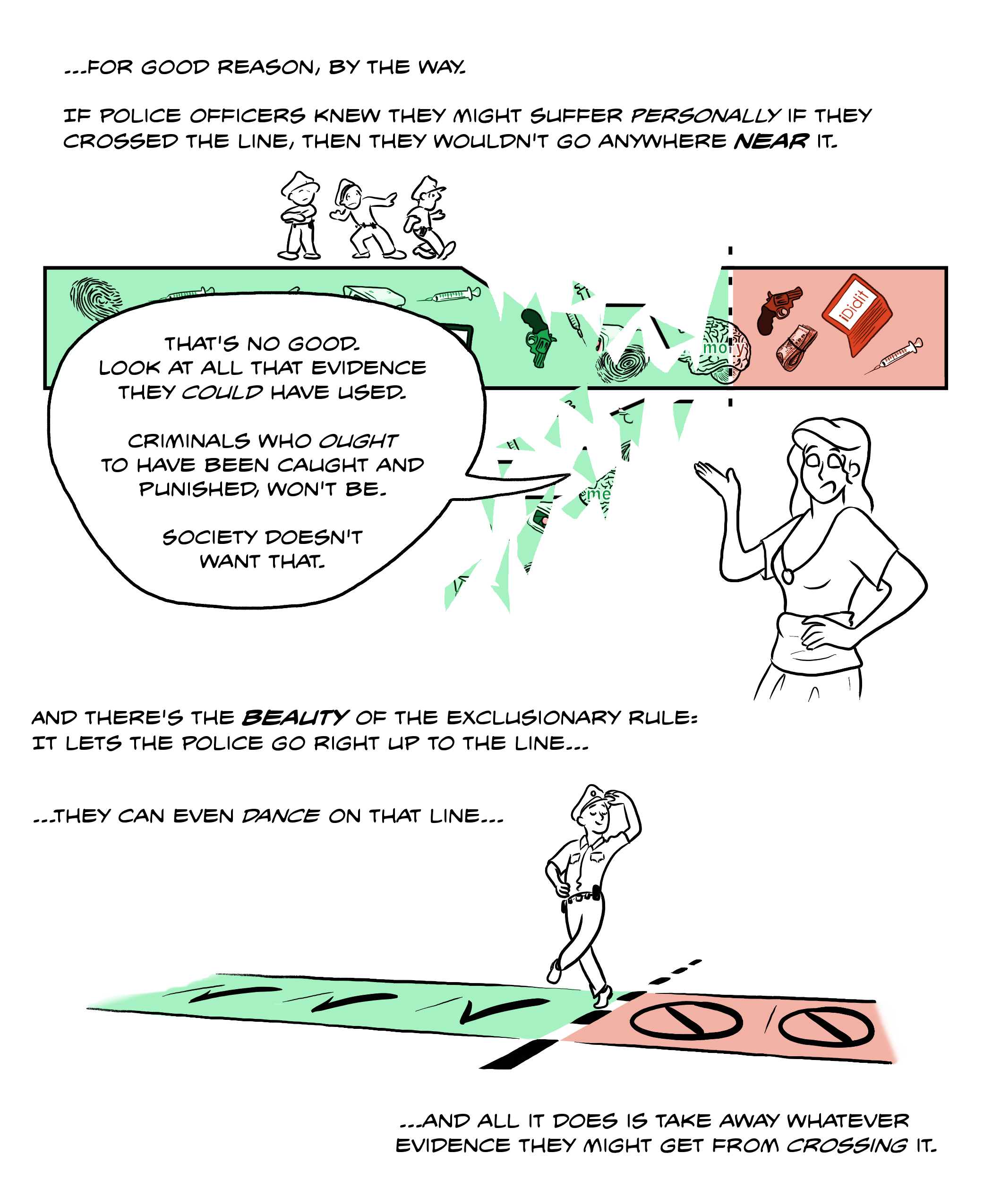 Be sure to share your comments in the Class Participation section below -- that's the best part!
You can turn pages with the arrows on your keyboard ← →.

Join the conversation!
There are now 9 comments... what are your thoughts?