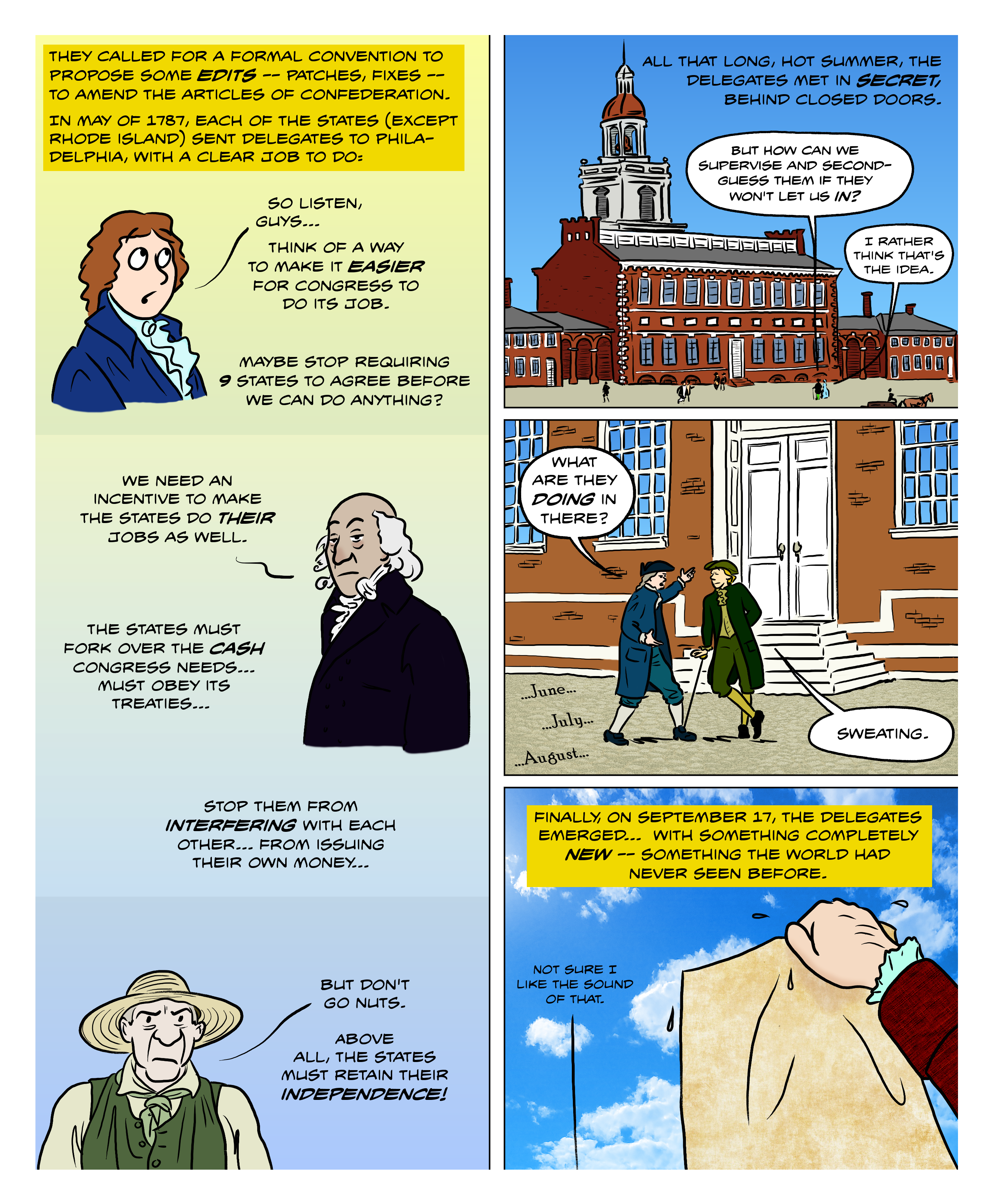 Join the conversation!
There are now 11 comments... what are your thoughts?